The Official Maharlika Association (OMA) is comprised of eight key organisations which advocate the rebirth and continued preservation of the ancient Maharlika Empire. As a peaceful identity movement of this lost and eradicated race , the OMA also serves to unite the people to advocate for truth and the unity of humanity as a whole … Read more 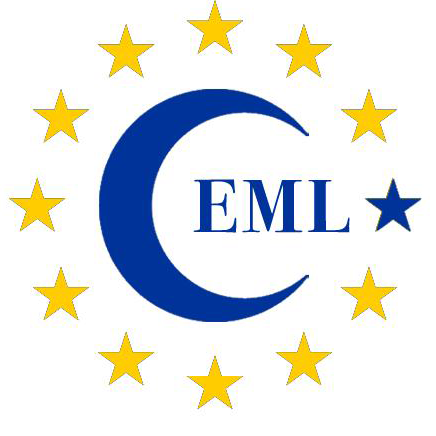 The European Muslim League was founded and registered in Italy as an NGO on 10 May 2010, with the aim of presenting Islam in its original form, as a religion of peace and respect for all humanity and to avoid any clashes between religions. On 04 January 2012 it was registered in the Transparency Register … Read more

The Dr. AB Moñozca Foundation (“ABMF” – “Moñozca Foundation”) is a European based organization with representative offices in Singapore and Dubai. The ABMF has it’s roots in the central Philippines since the early 1990’s serving the needy. From its humble beginnings as an organization providing medical missions, educational scholarships and feeding programs, today the Moñozca … Read more

Yazda is a global Yazidi organisation, based in the United States as a non-governmental nonprofit organisation. It was established in August 2014 to support the Yazidi people especially in northern Iraq and northeastern Syria, where the Yazidi community has been victim of a genocide committed by ISIS, which included mass murder, displacement, forced religious conversions, forced marriages, sexual assault, … Read more

An independent organisation based in Rome, Italy, specialised in geopolitical analysis, organisation of scientific events and training projects focused on international affairs and global dynamics, for students and professionals. Eastwest European Institute is the result of the merge between two success stories, Associazione Diplomatici and Eastwest magazine. Associazione Diplomatici is an innovative NGO with special consultative status in the United Nations … Read more

The main objective of Third World Solidarity is to work for peace and tolerance, helping to resolve conflicts through negotiations and diplomatic means. The organisation was established on 10th April 1986 in London by a group of political activists and intellectuals. All Party Parliamentary Group on Third World Solidarity in the UK Parliament was established in 2005 … Read more 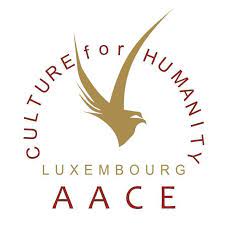 Non-governmental, non-profit, non-political, and non-religious independent art and cultural organization, based and established in Luxembourg in 2017. Aiming to encourage inclusion and harmony between the Arab world and Europe by Bridging the cultural gap through collaboration and exchange. Providing a space for the Arab community in Europe to reconnect with their cultural heritage and creating … Read more

The Union Road Association is a charitable organisation dedicated to promoting global awareness, equality, by providing solutions to dismantle the discrimination and barriers faced by individuals with physical disabilities. It helps the handicapped to be self-sufficient, confident, and important by organising trainings and building support systems. The organisation empowers the disabled to reach their … Read more

The Council on Arab Relations with Latin America and the Caribbean (CARLAC) is a global, independent organisation established to develop tools and platforms to endorse dialogues and support activities and projects of mutual interest between the Arab and Latin America and the Caribbean region such as trade and investment, academic partnerships and researches, heritage and cultural … Read more

Democratic, social and cultural movement, established in Morocco in 2013 to defend freedom of thought, the triumph of knowledge, and human dignity. It was founded by the poet and writer Salah El Ouadie and has attracted many renowned intellectuals, artists, and civil society activists. The founding legal act of Damir Movement includes 25 articles dealing … Read more 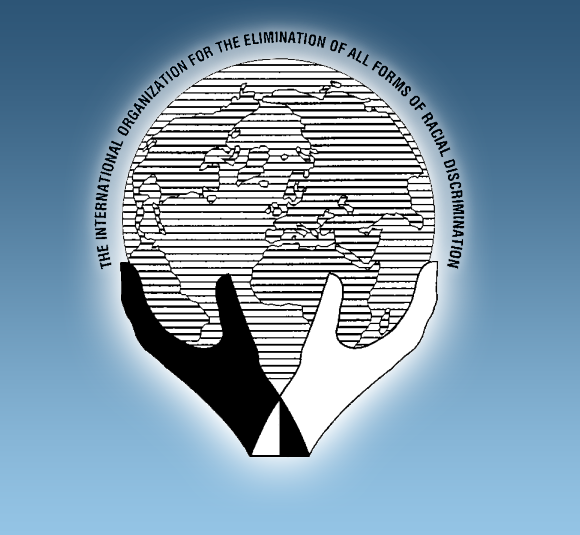 EAFORD is the International Organisation for the Elimination of All Forms of Racial Discrimination. It’s philosophy and activities are grounded in the principle of equality in dignity and rights for peoples and individuals. As an international human rights organisation with consultative status with the United Nations, EAFORD works to eliminate all forms of racism and racial … Read more

Ekubirojs is a social design NGO committed to work with citizens to take back their cities, as they transition to a healthier low-carbon and circular economy. The organisation aims to solve the challenges that cities face by taking a holistic and ecosystemic approach during project implementation. Ekubirojs was established in 2012 to promote Energy Efficiency and … Read more

The European Iraqi Freedom Association (EIFA) is a non-governmental and non-profit organisation based in Brussels. EIFA campaigns for the restoration of freedom, justice, human rights, women’s rights & democracy in Iraq and for an end to sectarianism; an end to the persecution and repression of minorities; an end to corruption; the abolition of the death penalty; an … Read more

Hands Off Cain founded in Brussels in 1993 as a league of parliamentarians and citizens for the abolition of the death penalty worldwide. It is a non-profit organisation officially recognised in 2005 by the Italian Minister for Foreign Affairs. Hands off Cain stands for justice without vengeance. It campaigns worldwide to encourage governments to stop Death … Read more

Non-profit organisation founded in 1996 by hereditary diplomat and philanthropist Ivan Stancioff to work for the fulfilling life and growth of children with special needs in their families, for their successful inclusion and to increase the tolerance in the society. Karin Dom is Modern functional centre for providing a complex of social, health and educational services for children with … Read more

No comments to show. 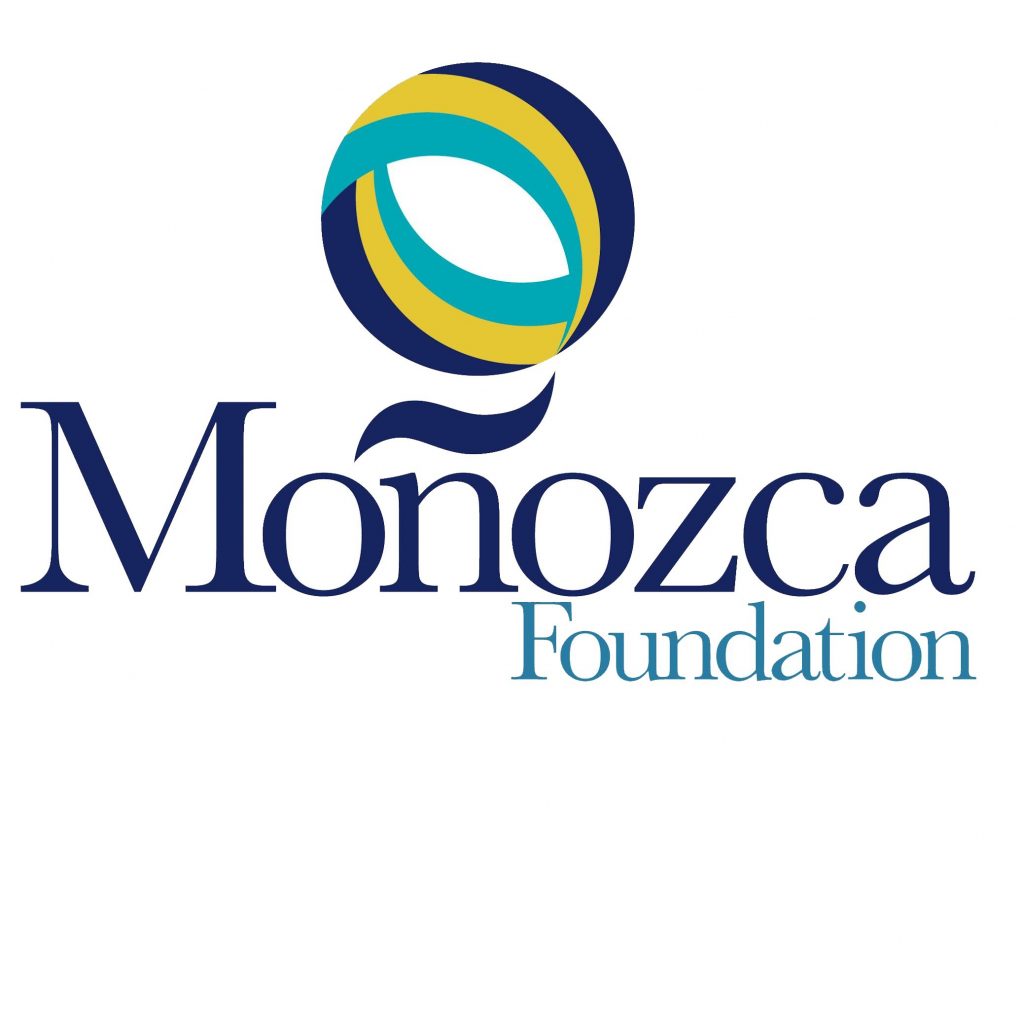 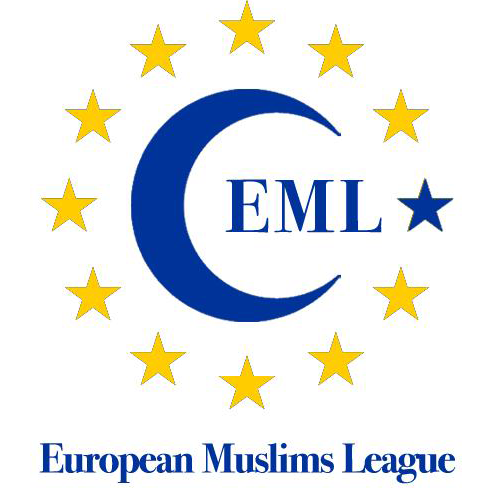 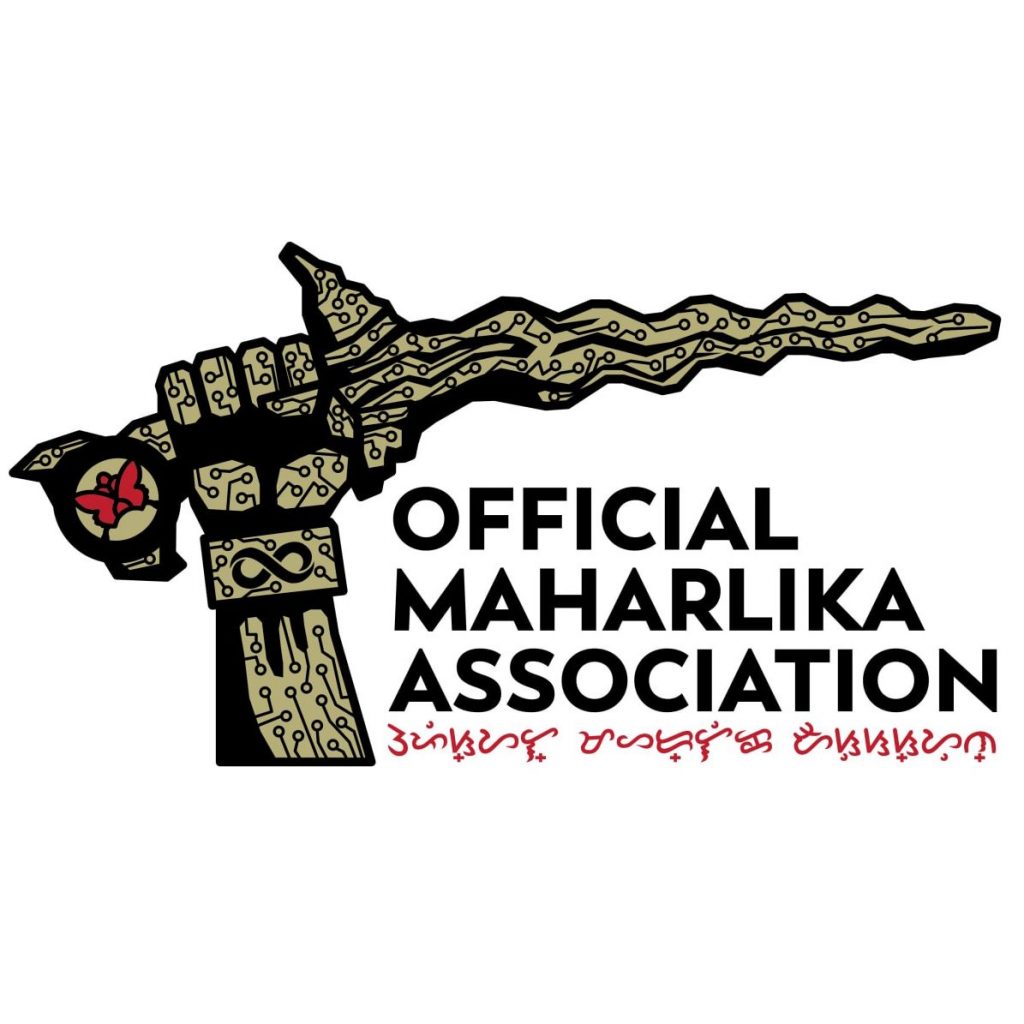